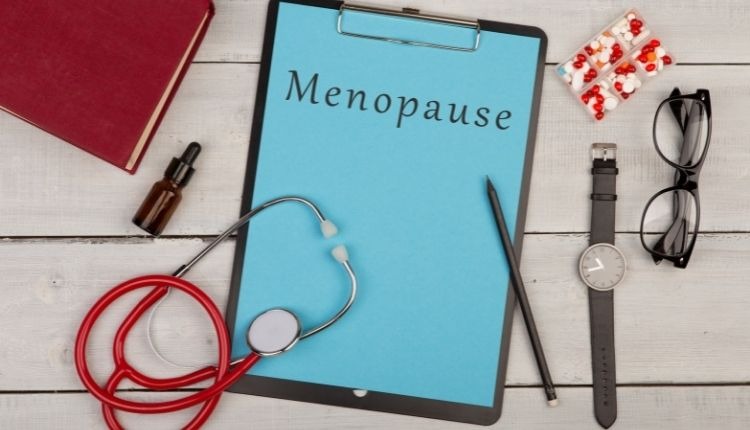 The symptoms of menopause are quite annoying in women when they reach a certain age. Menopause symptoms in women differ in many ways. Women can be affected in this process both physically and psychologically.

During menopause, ovarian functions are completely lost in women, and thus women’s productivity stops. For women who want to get pregnant, the pregnancy factor completely disappears during this period.

Women who do not have a continuous menstrual period for 12 months are considered 100% menopausal. The most important symptom of menopause is the cessation of menstruation. Women’s menstrual cycle ends completely, and after this process, women do not menstruate again.

Menopause usually begins when women are 45 years old. However, this may correspond to an earlier period depending on some factors.

At the same time, women can enter menopause after the age of 45. Disruptions in the menstrual pattern are known as the first sign of menopause. Before women enter menopause, serious disruptions occur in their menstrual cycles, usually 1 to 2 years before. This is one of the key factors that cause women to wear out psychologically.

Insomnia is one of the most common psychological factors. During menopause, people may experience excessive insomnia.

The person will be overly emotional during this process. Therefore, he will be able to cry even for the smallest thing. Crying spells frequently repeat themselves during this period, allowing an inextricable situation to prevail. People experience emotional intensity during menopause.

They can experience forgetfulness very quickly, with deterioration in their memory. Concentration disorder is also among the most common factors. During this period, people become irritable. They can break you by fighting with you even for the smallest thing. 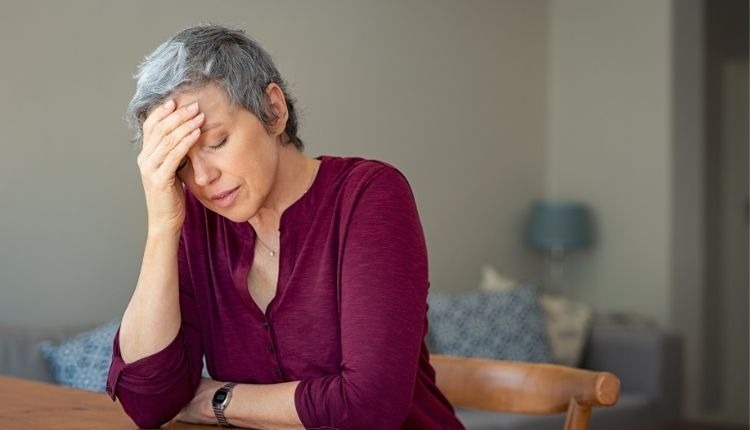 Wetness in the vagina of the person during this period will be completely replaced by dryness. In this case, it is among the factors that will affect the sexual relationship negatively.

Severe pain, reluctance and impotence during sexual intercourse are among the most common symptoms observed in people. Urinary incontinence is also a very common factor in this period.

A lot of frequent urination questions at night are seen in people for a long time, and the psychological balance of the person is upset during this period. The most severe symptoms of menopause are known as the symptoms that occur in the reproductive organ.

What Are Other Changes in Menopause?
During menopause, people experience different changes in many ways. One of these changes is the reduction in the breasts. During this period, people physically shrink in their breasts. Fat tissue loss and sagging are among the most common problems.

How Many Years Do Menopause Symptoms Last?
Menopause is a phenomenon that constitutes a very important process in women between the ages of 45 and 55. During this period, many changes are experienced in women’s bodies and these changes cause the deterioration of women’s psychological and physiological balances.