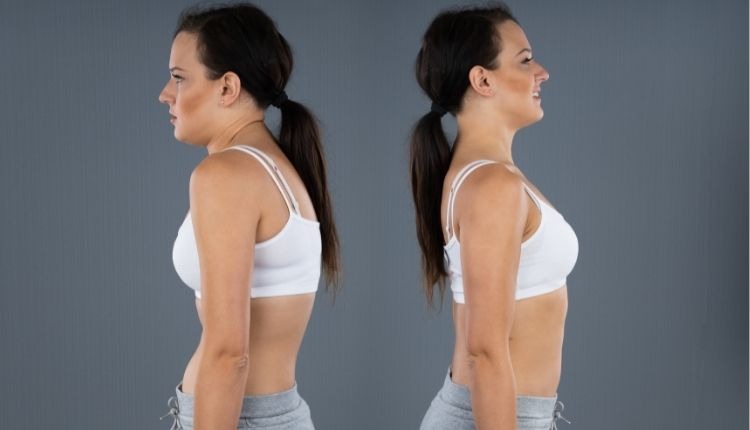 Scoliosis disease, which occurs when the spine is curved to the left or right side, is an orthopedic disorder that is very common today. Due to the restriction of mobility and the different symptoms caused by the disease, people may experience many difficulties in their daily lives.

So every patient’s prescription is different. The probability of recovery of scoliosis without self-intervention is very low, scoliosis can be treated with physical therapy, scoliosis exercises and surgical intervention methods.

What is Scoliosis? What is the Onset of Scoliosis?
Deformities and lateral folds and curvatures in the chest and waist regions of the spine are the answer to the question of what is scoliosis.

Spinal curvature, which is a group of orthopedic disorders, can occur alone or be accompanied by kyphosis or humpback. The causes of scoliosis are not fully known.

However, it can occur together with diseases such as cerebral palsy. In addition, congenital or subsequent scoliosis disease, vitamin deficiencies in the body, blows to the spine, injuries to the spine, diabetes, hereditary factors and infections also cause scoliosis.

What is the Onset of Scoliosis?
The answer to the question of what is scoliosis should be known in detail. How does scoliosis start? Scoliosis can occur in any part of the spine. Unfortunately, scoliosis, which manifests itself at birth or later, can affect people of all ages.

In addition, it can occur in adolescence generally. Factors that enable the first understanding of scoliosis disease; swelling in the back, asymmetrical stance of the hip structure and spine are effective. 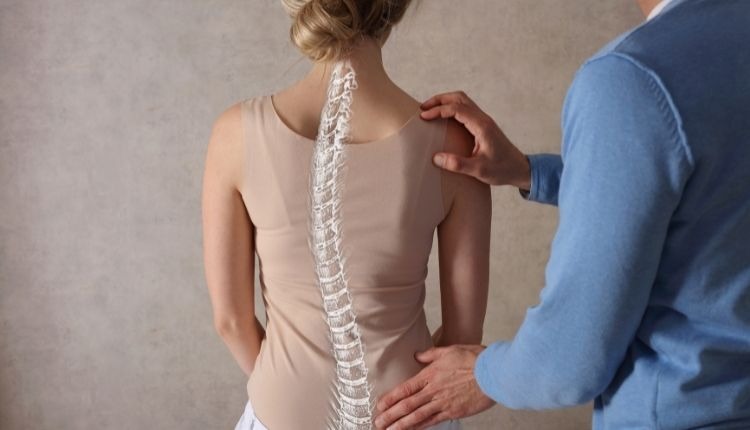 What are the Symptoms that Facilitate the Diagnosis of Scoliosis Disease?
Symptoms of scoliosis, which are not obvious in the early period, cause many different health problems in the future along with the advancing time.

Since the most common symptoms in scoliosis are back pain, patients generally seek answers to their questions by doing research on how scoliosis occurs and what is scoliosis. The symptoms of scoliosis that vary from patient to patient, depending on the severity and type of scoliosis, are as follows;

Curving the spine to the left or right
The curvature of the spine that is visible to the naked eye,
Asymmetry in the shoulder and hip,
Difficulty standing upright
Difficulty in breathing, shortness of breath,
Having trouble walking

How is Scoliosis Diagnosed?
If diagnosed in the early period, scoliosis disease gives much more positive results with treatments. Therefore, especially in children living in adolescence, school screenings and if there is any doubt, to seek answers to the question of what is scoliosis, to go to doctor control in the early period, and to intervene in scoliosis without the need for any surgical operation, there is a high chance.

In adults, a physical examination is necessary for the diagnosis of scoliosis. During the examination, patients are asked to lean forward a little in order to see the curvature. However, at the same time, the curvature is clearly visible when the patients are standing in their normal standing positions.

When diagnosing scoliosis, besides the examination results, imaging methods are also used as another option. The degree is determined according to the scoliosis X-ray data obtained by the patients by bending forward, sideways or backwards.

In addition to X-ray, magnetic resonance (MR) and computed tomography (CT) also play an important role in making the diagnosis. MRI is generally used in patients suffering from pain in the back and leg areas and intestinal problems.

However, computed tomography is also requested in order to better see the spine and bone structure in scoliosis disease where there are curvatures with a scoliosis degree higher than forty.

In addition, curvatures between 20 and 40 degrees are called moderate scoliosis. 20 or 30 degree scoliosis, which is mostly diagnosed between the ages of 10 and 15, is easily healed by corset or physical therapy.

In severe scoliosis, the degree of curvature is over 40. Since the appearance of scoliosis of 40 degrees and the curvatures found manifest themselves with severe symptoms, most patients are treated with surgical operation. 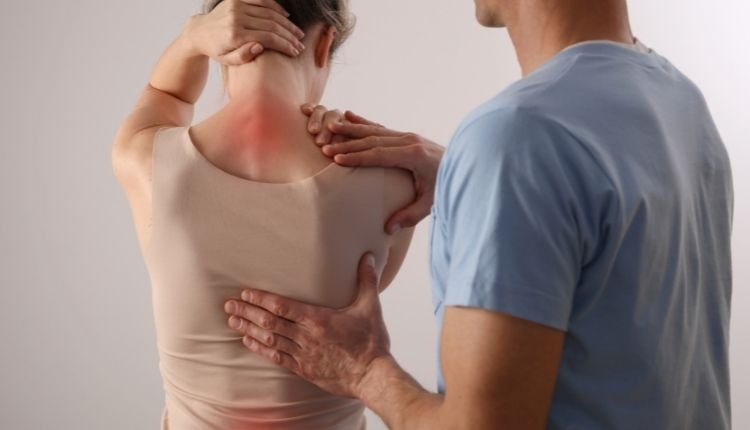 How is Scoliosis Grade Diagnosed?
Imaging methods are used in the diagnosis of scoliosis grading. Computed tomography, radiography and MRI are frequently used methods when calculating degrees.

What are the things that scoliosis patients should not do?
Depending on the types of scoliosis and the degree of spinal curvature, some patients need to stay away from certain activities. Unfortunately, adult individuals suffering from scoliosis can have a more successful treatment process by paying attention to some of the mentioned issues.

Although exercises that are deemed necessary to be done regularly are recommended to all patients suffering from scoliosis, people should not do very heavy unconscious exercises as a priority. Exercises, which have a strengthening effect on the back muscles and can help minimize pain, also increase the mobility of people at a high level.

Particularly, sports such as swimming, yoga and pilates are thought to be effective in the treatment of scoliosis. It is very beneficial for patients suffering from scoliosis to stay away from sports activities that force the person, such as long-distance running or horseback riding, which can put pressure on the spine and create a load.

In particular, people who have had scoliosis surgery in the past should avoid sports branches and activities that require a lot of contact, which may or may cause trams.